The regional authorities of Western Greece have launched a digital mobile museum in the town of Kalavryta to promote the history and culture of the destination.

Housing archival documents and information that highlight the region’s contribution to the 1821 Greek War of Independence, the digital museum was launched with funds of €1.96 million from the 2014 Operational Program- 2020 from Western Greece

“Besides keeping the memories alive, the digital museum will also attract more visitors to the Kalavryta region,” said the Governor of Western Greece. Nektarios Farmakis mentioned. 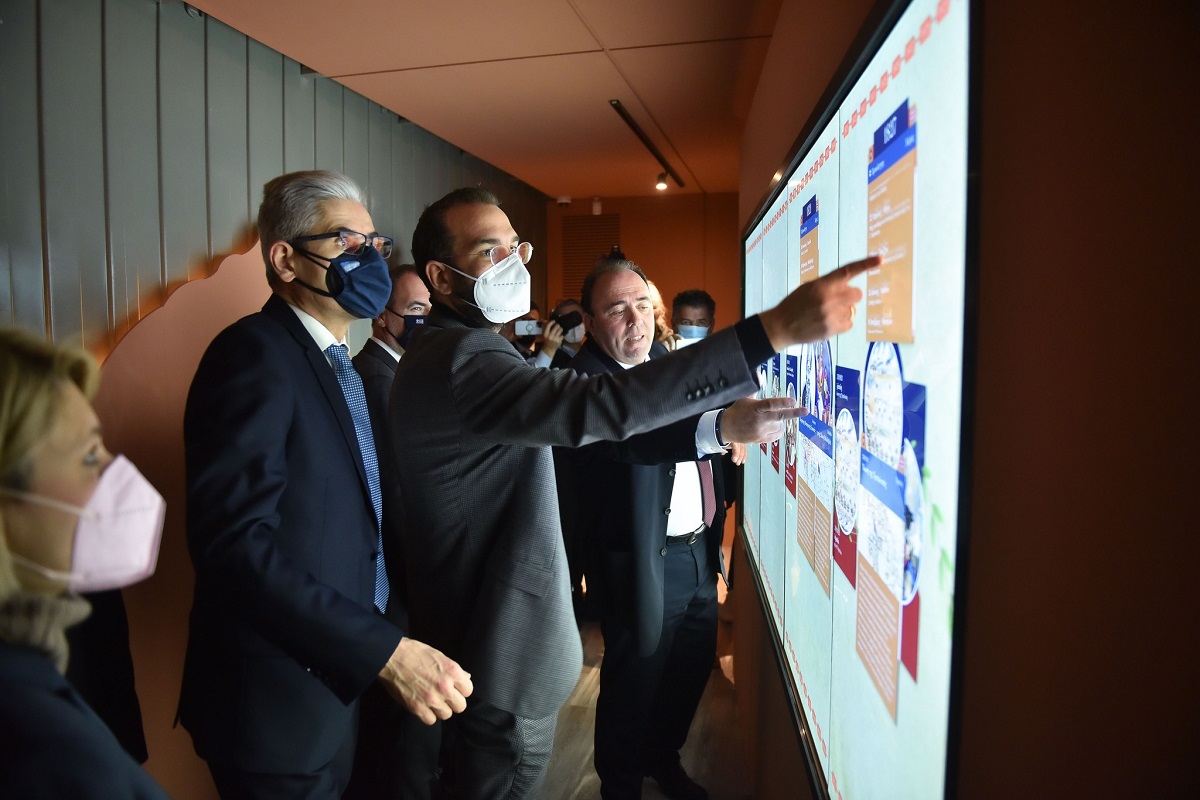 After the visit, the museum will be divided into two sections: the first will definitely return to Kalavryta while the second will be exhibited in the city of Mesolongi.

According to the Deputy Governor of Western Greece Andreas Filias the digital museum “looks like a park” where visitors can interact with its exhibits, games, 3D images, digital books and virtual reality applications.

“This infrastructure enhances the history and culture of our region… and offers significant development prospects, particularly in the field of tourism,” he said.

More information about the digital museum can be seen in the following video:

To follow GTP headlines on Google News to keep up to date with all the latest news on tourism and travel in Greece.