The base museum is now open on weekends – and two summer students are offering free personalized tours!

The Naval and Military Museum at CFB Esquimalt is perhaps the best museum you will ever have the opportunity to visit, especially for those interested in naval and military history.

During the rest of the summer, until September 2, the museum will be open from 10:00 a.m. to 3:30 p.m., seven days a week. In recent history, the museum was only open on weekdays, but it hosted two summer students from the University of Victoria, James Coe and Matthew Kerr, who offer personalized weekend tours. The museum is full of interesting artifacts and stories about the Royal Canadian Navy and military past.

There’s a ton of cool stuff to see at the museum and here are the CFB Esquimalt curator’s favorite museum artifacts to get you started: 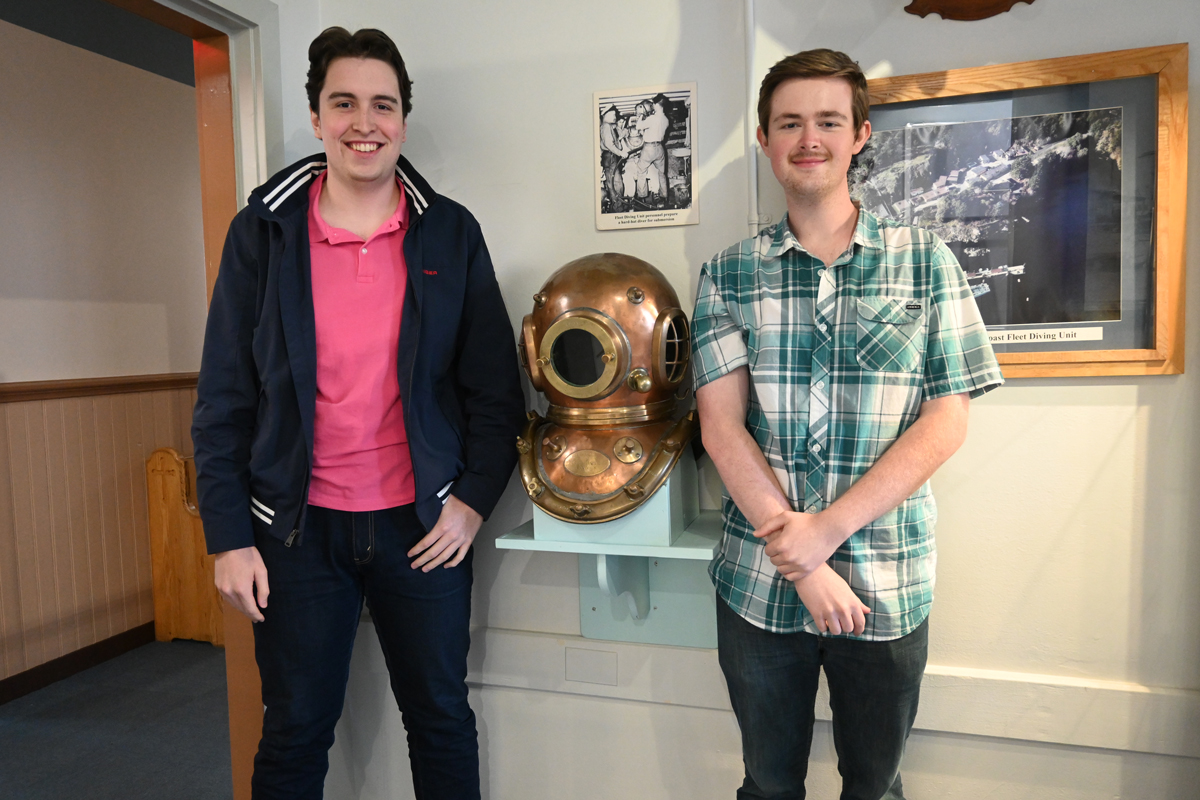