the K. Spoetzl Brewery in Minnow took advantage of 18 months of a pandemic without visitors to revamp their brewery visits. The result is an interesting 45-minute walk through the brewing process and the 112-year history of the oldest independent brewery in Texas.

The tour leads through a rear staircase into the bowels of the mega-modern complex. On the second floor, past the shiny copper tanks, the hallway opens to a wall of windows overlooking the bottling line where every drop of Shiner must pass before passing through your lips. 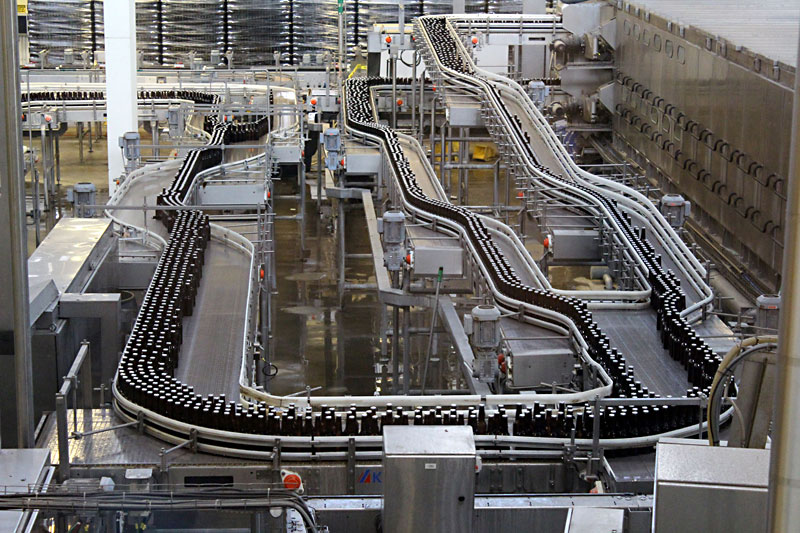 From there, the guide makes her way through a museum dedicated to the history of Shiner.

It all started in 1909 when a group of Czech and German farmers created the Shiner Brewers Association. Born in Bavaria Kosmos Spoetzl had worked in breweries around the world when he arrived at Shiner in 1914. His recipe for Shiner Premium mixed a strain of yeast from the ancient country with local artesian water still used today.

The Shiner Bock later arrived as a Lenten beer available only in the spring. Long hair at Austin Armadillo World Headquarters helped introduce lager to the world. 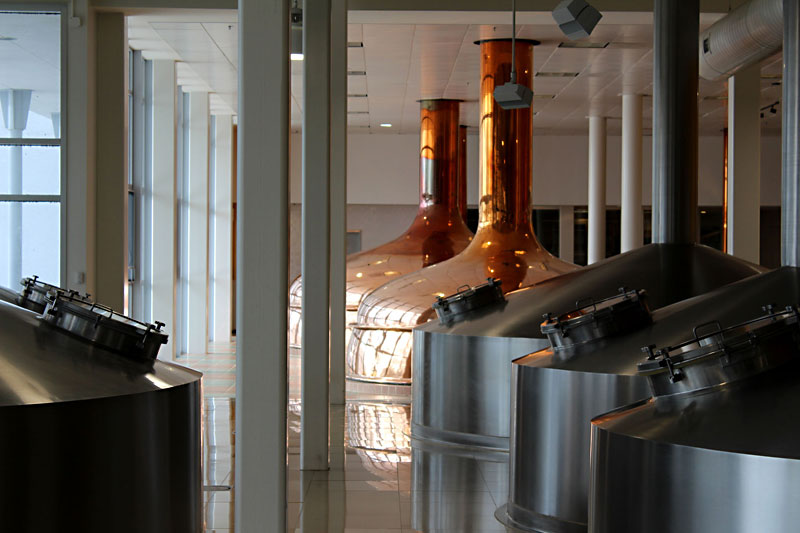 Despite its local success, the brewery has seen a succession of owners as they tried to compete with national brands. In 1989, the family business based in San Antonio Gambrinus Company has taken over the Spoetzl family tradition.

Distributing only within a 100 mile radius of Shiner, the Spoetzl Brewery has become the largest craft brewery in Texas and the fifth largest in the United States.

The Spoetzl Brewery in Shiner is located approximately 1.5 hours southeast of Austin. Tours take place every day between 11 a.m. and 4 p.m. and Sunday between 1 p.m. and 4 p.m. It is always preferable to reserve a place at the Shiner.com.

1,581st in a series. Follow “Day Trips & Beyond,” a travel blog, at austinchronicle.com/daily/travel.