It is a special Qingming Festival holiday for Shanghai residents who turn to online channels to pay their respects “in the cloud” to their beloved deceased family members.

Shanghai cemeteries said over the weekend that they had recently witnessed a surge in online grave picking.

Shanghai resident Angela Lin and her parents have kept the tradition of visiting a grave in Qingpu District to pay respects to her grandparents who died during the holidays for several years. She had secured a booking slot this year, as the tombs originally required bookings for visits during peak festival days.

But on March 28, Shanghai halted on-site grave sweeping in all cemeteries until April 5 to curb the spread of COVID-19 infection.

Residents can either pay their respects online or ask cemetery staff to sweep the graves on their behalf, the Shanghai Civil Affairs Bureau said.

Placing a bouquet of virtual flowers on her grandparents’ grave via the cemetery’s online platform, Lin also uploaded some photos of them.

“It’s a special time and we are unable to pay our respects on site, but we understand the lockdown decision,” she said. 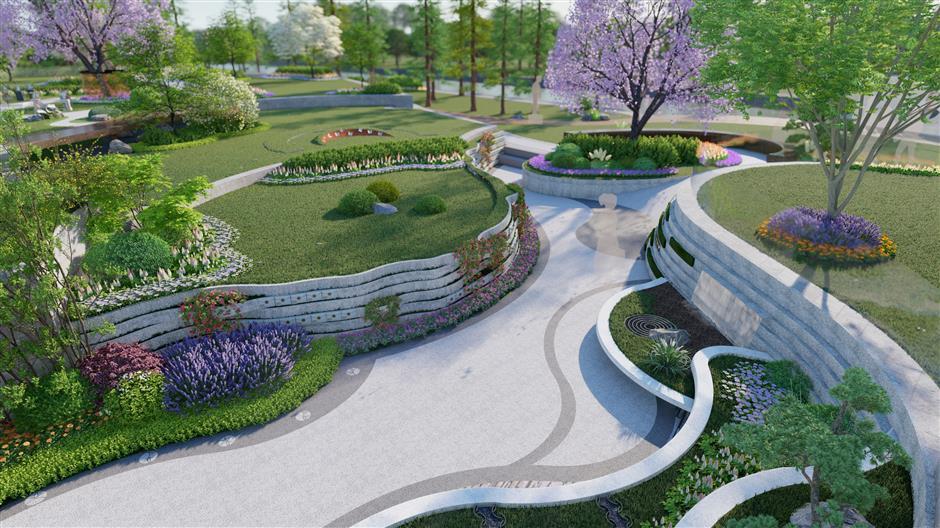 This year’s Qingming Festival, or Tomb Sweeping Day, a traditional time when the Chinese pay respect to their ancestors, falls on April 5. Sunday is the first day of the three-day Qingming Festival holiday.

“It’s the first time I’ve tried this path of respect, and it provides a kind of spiritual comfort,” Lin said. “The deceased family members will never be forgotten and I truly miss my grandparents.

“When the pandemic subsides, our family will visit the cemetery in person. Online tribute is a temporary option.”

The COVID-19 pandemic has changed people’s commemorative habits to some extent.

Virtual memorial parks are being created by cemeteries in Shanghai for the first time this year.

Virtual memorial parks replicate the real ones to a large extent, but incorporate more functions with real virtual interaction. It simulates the scene of a real park with lush vegetation and flying birds.

In the virtual world, people can plant greenery and flowers in front of the tombstone of their deceased loved one, change the climate of the area, and even raise a pet to accompany deceased souls. 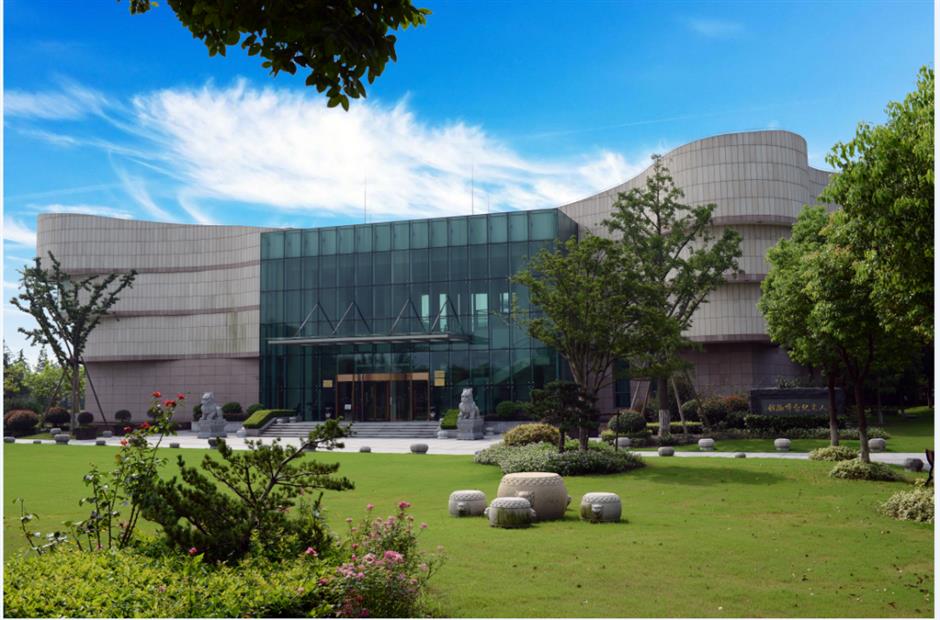 In collaboration with Shanghai Stamp, Coin and Card Exchange, the cemetery also launched digital collections such as festival memorial stamps for the first time.

The stamps feature photos of revolutionary and memorial places, including the New Fourth Army Square and the Shanghai Humanism Memorial Museum inside the cemetery.

By scanning a QR code on the digital stamps, people will get information related to the two sites and can create “cloud” postcards to remember the revolutionaries.

“The online tomb-sweeping services have been increasingly accepted by city residents since the Qingming Festival in 2020, when they were first launched,” said Yu Hao, head of the Fushouyuan cemetery digital platform.

“Each family has their own online memorial room, which is a private space to ‘talk’ to their deceased family members.”

They were first used by people who were overseas and could not visit the site, he added.

“Such a tribute breaks the restriction of space and time,” Yu said.