A Fresno World War II veteran who helped liberate a Holocaust concentration camp in eastern Germany near the border of what was then Czechoslovakia will be honored at Clovis on Thursday.

“I’m so proud that I got to be there so many times and be with these people and share my part, April 23, 1945.” — Retired Army Master Sgt.Vernon Schmidt of Fresno

Vernon Schmidt will receive the Honorary Commemorative Medal from the Ministry of Defense of the Czech Republic.

Schmidt, now 96, joined the army out of Reedley High School in 1944. He was sent to Europe. He entered as a private and was eventually promoted to master sergeant.

According to the US Holocaust Memorial Museum, the camp was established in 1938 and primarily housed various political prisoners. In 1944, tens of thousands of Jews entered the camp. Prisoners were subjected to forced labor.

Reminder of the Liberation

“We entered the Flossenburg concentration camp after they had taken out everyone who could walk. There were about 1,400 left who were bedridden, sick, couldn’t even walk, were so emaciated, and many of them died within days. But a 15-year-old boy, a Jewish boy in Poland, was at the door. The guards had hidden him down there because they thought maybe this guy could be saved and he wouldn’t be killed along the way or anything on the death march. When he heard all the guards, he approached and he actually met our people who entered. Personally, I did not enter that day. My duty that day was the death march that came out of it. I was with our people, the 90th, helping to free the 11,000 who came out before us. It’s my story and I’ve been back four times.

“Most of us GIs who have been there had no idea what was inside. The emaciated people laying there, half dead, thin, naked; just terrible to see these people, how brutally they were in there. Some have been there since 1938,” Schmidt said.

“The good thing about this concentration camp is that it has been restored and is now an educational institution. I know the director personally. … The 15-year-old boy now sits on the board. he’s an American citizen. … The kids are telling what happened and how the Americans came and freed him and that democracy is a very precious commodity,” Schmidt said.

This boy, Jakub Szabmacher, of Polish descent, eventually immigrated to America and is now known as Jack Terry. His story can be read here.

“They converted terrible looking buildings that were for the SS and the barbarians there. You wouldn’t recognize it. It’s beautiful inside, all decorated, and it’s just a beautiful place to come. You can go through the museum. From start to finish, it shows what it was and what it is today,” Schmidt said. 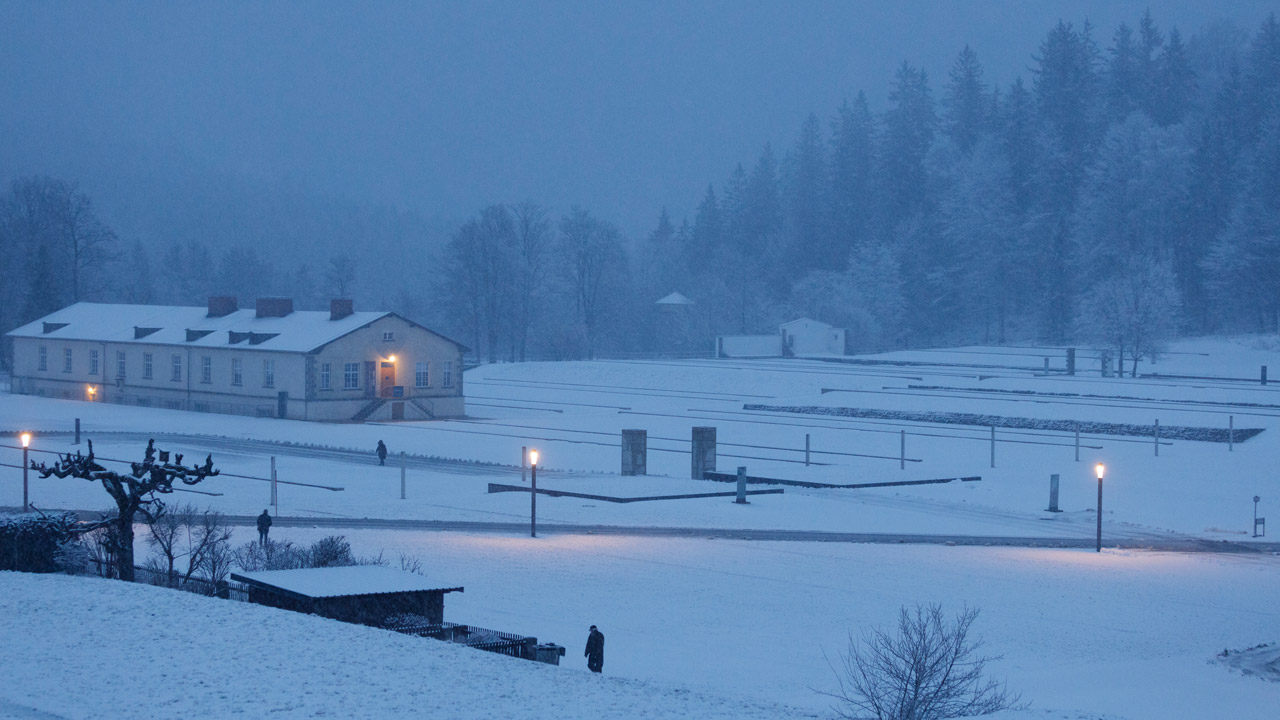 The ceremony is Thursday at 10 a.m. at the Clovis Veterans Memorial District (808 4th Street, Clovis). A government attaché from the Czech Republic will make the presentation in person. The presentation was originally scheduled for 2020 to commemorate the 75th anniversary of World War II, but was postponed due to the pandemic. 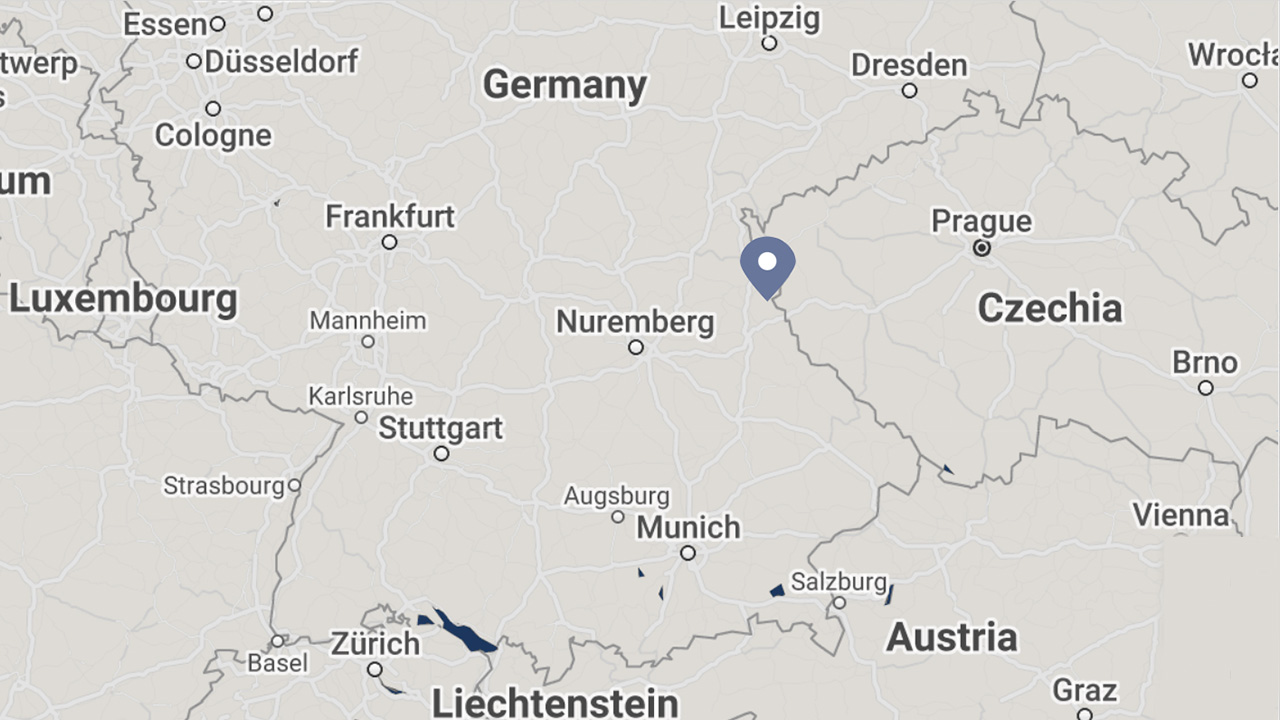 Modern map of the location of Flossenburg. (KZ Gedenkstaette Flossenbuerg)